Based on the principle of ‘like treats like’, homeopathic remedies contain substances which can cause symptoms when taken in large doses. However, when used in small amounts, these same substances can treat similar symptoms. For example, drinking too much coffee can cause sleeplessness and agitation, so according to this principle, when made into a homeopathic medicine, it could be used to treat people suffering from sleeplessness and agitation.

This concept can be seen in conventional medicine. For instance, small doses of allergens, such as pollen, are sometimes used to de-sensitise allergic patients. However, with homeopathy, the medicinal remedies are so small, the toxic side-effects are avoided.

Homeopathy was discovered by German doctor, Samuel Hahnemann, who was seeking a way to reduce the damaging side effects of medical treatments of his time. He began experimenting on himself and a group of healthy volunteers, giving smaller and smaller medicinal doses, discovering that as well as reducing toxicity, the medicines became more effective as the doses were lowered.

He also observed that symptoms caused by those toxic ‘medicines’, such as mercury which was used to treat syphilis, were similar to those of the diseases they were being used to treat. This observation led to the principle he described as ‘like cures like’. Hahnemann went on to document his work, and his texts formed the foundations of homeopathic medicine as it is practised today.

What are the benefits of Homeopathy? 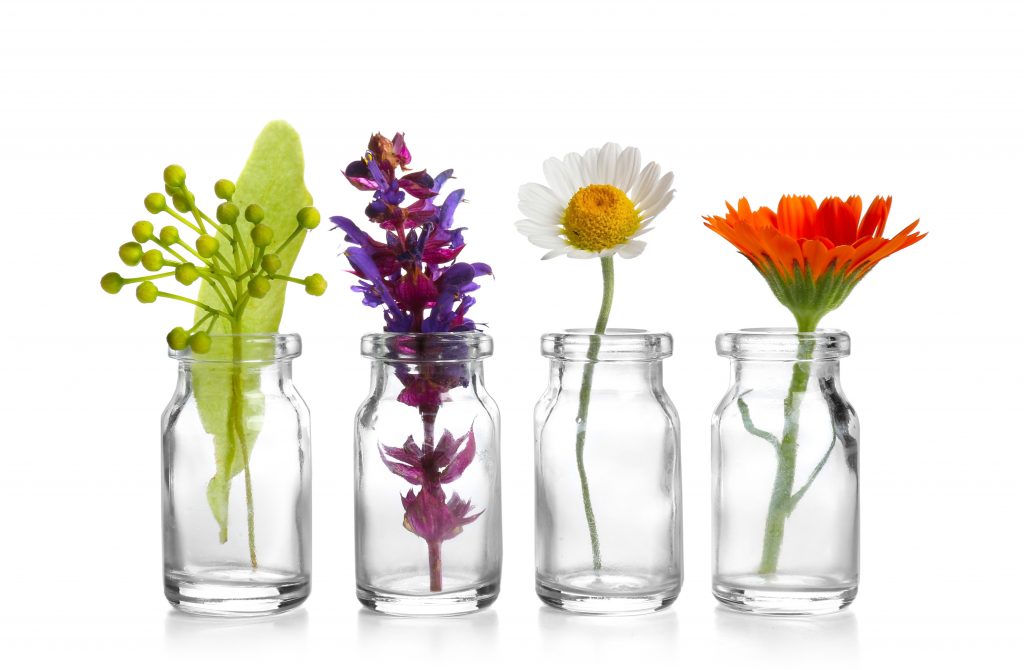 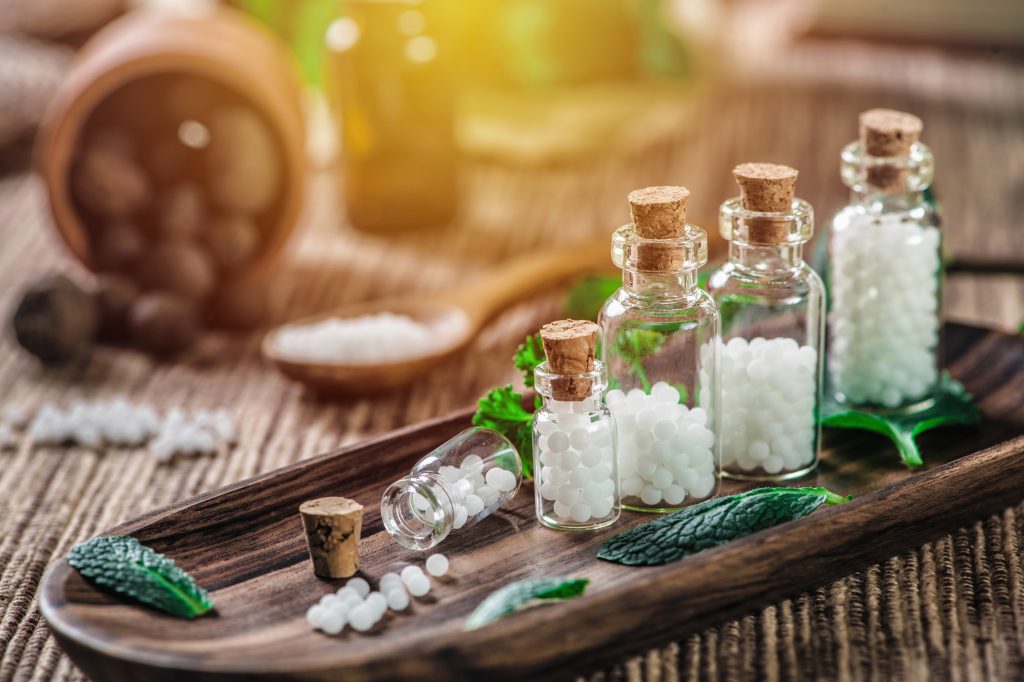 Sam qualified as a Homeopath in 2002 and works with people of all ages (inc babies & children) to help stimulate the bodies natural ability to heal. As an experienced Homeopath, Nikki offers a holistic and natural approach to health and wellbeing.